'Lye is the result of recordings made in Sydney and Tokyo between June and December 2014. Most of the finished tracks defied the will of their creator in some way. The title track started out quiet, but ended up loud. Lover of Digestibles was originally conceived as loud, but somehow got quiet. Early Worm was meant to be an exercise in Hawkwind-style space rock; first all the space disappeared, and then the rock. Cloches de Merde began as some sort of digital gamelan thing, but ended up paying homage to an old cassette recording, taken from late night radio, where some genius had mixed Martin Denny/Arthur Lyman tunes with the sounds of trains & steamships. The Quaker Astronomer somehow absorbed those discarded gamelan gestures. I take only limited responsibility for the whole thing' - David Rutledge 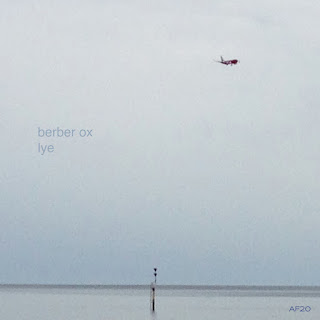