The 8 pieces of 'Insides' were recorded in November 2014. I had already prepared a few frames and following contacts with Assembly Field, the 'spark' appeared because I still did not know which direction these pieces would go. So I recorded these songs in about a week, quiet, warm, in my home studio. I wanted this album to use a larger instrumental palette including such melodica, vibraphone, xylophone, while trying to get a more direct, less diluted sound, using very specific field recordings (exclusively recorded for the album). I let myself be guided by the flow by impregnating me a maximum of improvisation sessions that I had pre-recorded. The result is an album that I particularly love by his 'black beauty'. It's not a sad album, but a 'pacified' one - David Teboul 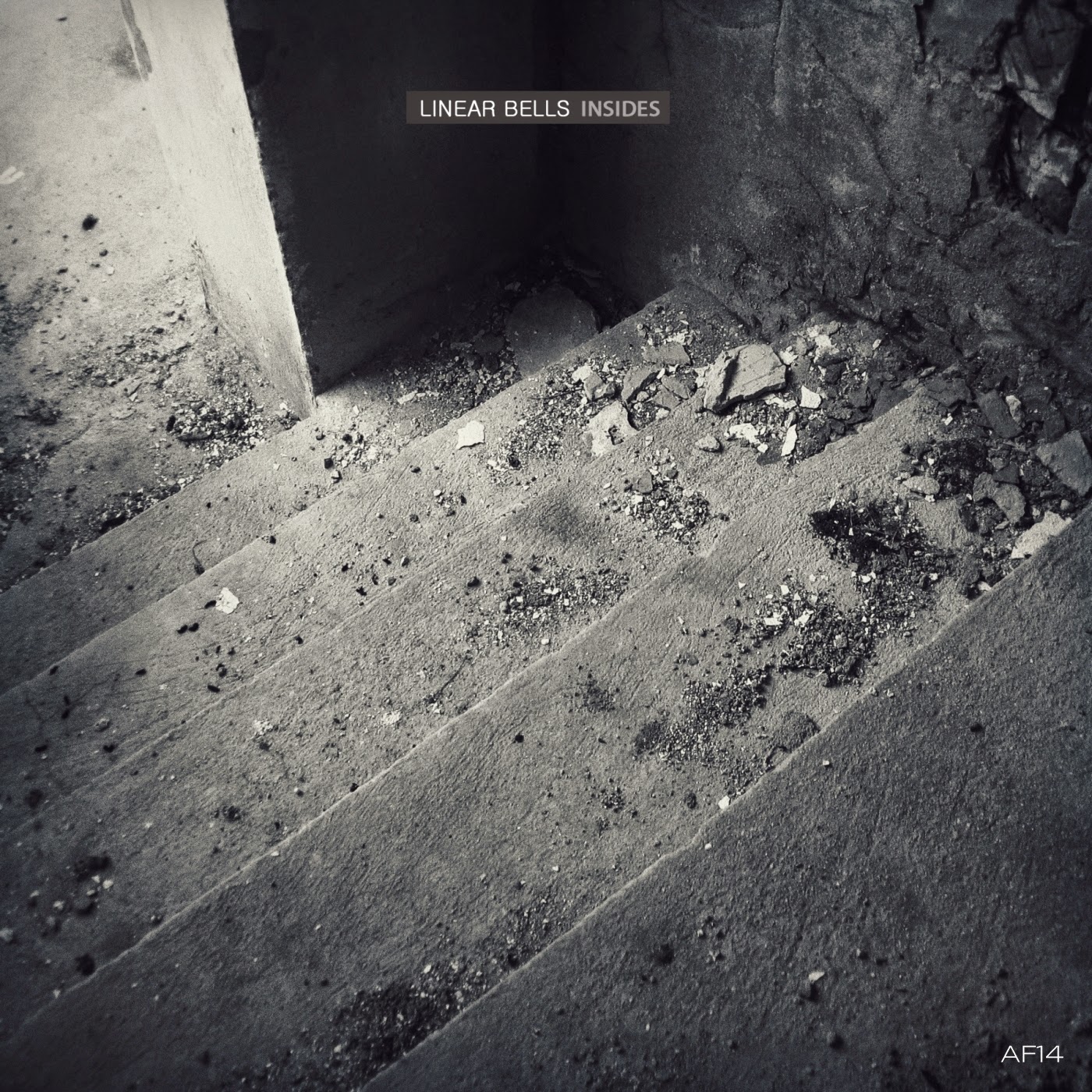